In the evolution process the optical nerves developed to such an extent, that, for example, the frog’s brain does not receive signals about a non-moving object. Filtration and image processing happen at the level of the retina of the eye. A photographer as an evolving person subconsciously and constantly gathers his own collection of the instincts of triggering the camera shutter release button. Probably, it is all different by great photographers: the picture bypasses even the eye, but stops on the film plane, whose optical nerves feel the states of things, mood etc. Transformations of forms, tones, colours push and run the left hemisphere of cerebral cortex. It does not analyse, it does not criticise, it does not consider, but creates new images resonating with ones just seen. In contrast to the photographers by birth, professionals (who makes their living by photography) in order to succeed (to be published) are obligated to consider and to analyze an image that will be depicted in the photograph. As a result, the vision of professionals loses freshness, and usually they do not see ahead of the rules, established under the influence of commercial requirements (the rule of thirds, cut dull zone, darken overexposure spots, etc). The right cortex hemisphere gets into gear, critically suppressing any impulses of the left hemisphere, imposing “faster, higher, stronger” approach. But I’m not in a rush. Many years ago, after hearing Rachmaninoff for the first time, I asked my piano teacher: “How did he manage to compose music like this?”, and she replied: “Because of the pain”. Confused, I asked more: “But what for did he do this? – “For the pain” was the answer. Everyone has his own pain or pleasure, each has his own feelings, thoughts and emotions. One motivated by joy, other by desperation. In any case, it is something unspeakable, something internal, like the frog having sensations processed by the nerves of the retina in the very moment of feeling. I’d like to train my receptors, so that the signal from the retina would force my finger to press the camera shutter release button, bypassing thinking and reflection. Let the head not interfere; let it not suggest “dos and don’ts”. For the beginning, I should break the taboo: look at pictures from my waste basket. Some people say that photography is an art of the trash can – the more you though out, the greater is the chance that something really valuable remains. Let me dig in my garbage hoping to find what pushed me once to take a shot. And the fact that it was unsuccessful is just a matter of time. 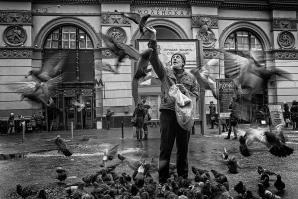 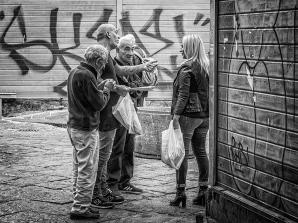 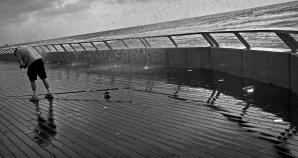 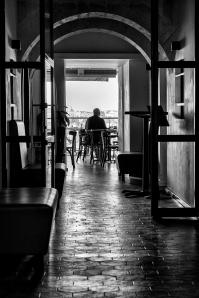 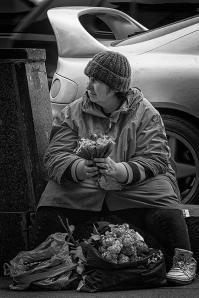 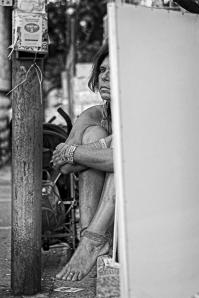 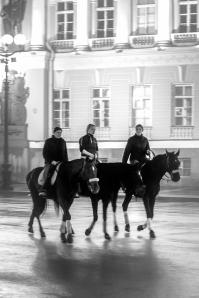 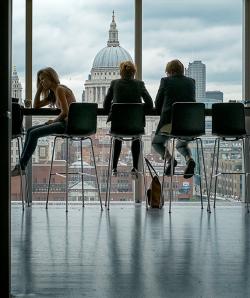 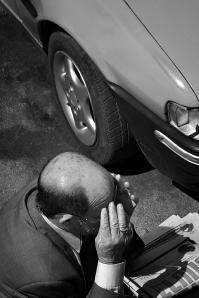 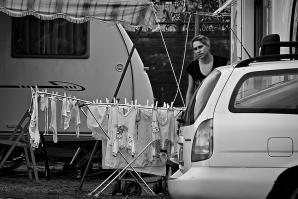 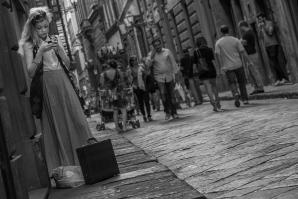 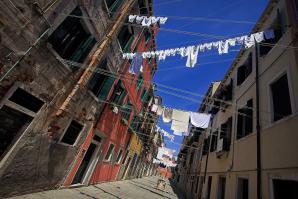